The decade between 1938 and 1948 was a time of immense upheaval across Europe which deeply affected Irish writers and artists. Many of them had travelled extensively across the Continent and some returned there even in the face of war. At the same time, a number of their English counterparts took refuge from unfolding events in Ireland. Taking these intersecting journeys as a starting point, the essays in this collection explore afresh the cultural history of this decade and the continuing impact of the events around and during the Second World War on Irish literature and culture. They represent, as R.F. Foster writes in his Foreword, ‘a suggestive exploration into an imaginative territory which has been too long left uncharted.’

The essays address writers including Samuel Beckett, John Betjeman, Graham Greene, T.H. White, Stephen Gilbert, Denis Johnston, Patrick Kavanagh, Louis MacNeice, Kate O’Brien, Francis Stuart and Evelyn Waugh, as well as the painter Nevill Johnson. During this turbulent decade, their engagements with home and abroad, self and other, complicate established narratives of Irish neutrality and isolation and shed new light on the intricate cultural and historical interconnections between Ireland and Europe. 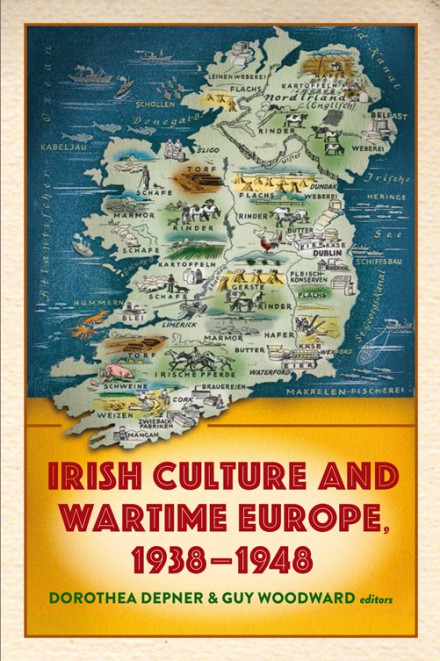