This illustrated volume examines the evidence for medieval parks in Anglo-Norman Ireland. It is the first book on the subject and concentrates on the parks documented in the period 1169 to c.1350. Drawing on archaeological fieldwork, historical and place-name evidence, it generates a broad understanding of the role of parks in medieval society. It stresses the importance of the landscape and of the deer, cattle and timber within it as integral aspects of the material culture of high-medieval Ireland. The research is underpinned by extensive fieldwork, which has identified surviving park features in the landscape. Key topics explored include the form and function of medieval parks, their occurrence and location in the landscape, the status and identity of their owners and a comparison with parks elsewhere. Notably, the evidence suggests that both parks and fallow deer were relatively uncommon in Ireland compared to England. The reasons for this lie in chronology, landscape and politics, and these form a major theme within the book.

Fiona Beglane is a lecturer in archaeology at the Institute of Technology, Sligo, and a consultant zooarchaeologist. 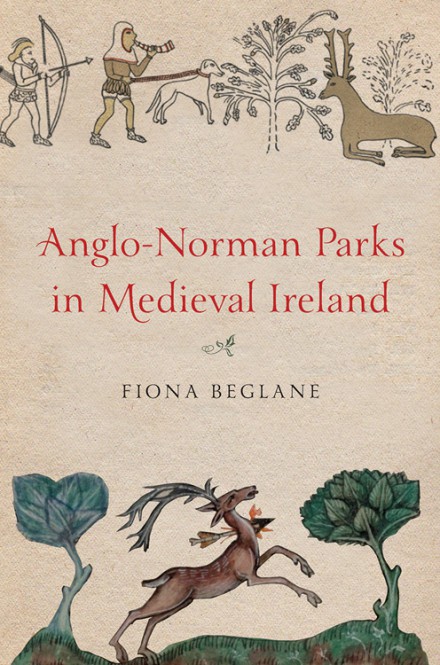