A society in transition

In the period prior to the Famine, Ulster’s Protestant community faced major change – social, political and economical. These challenges were created by the collapse of the linen industry, the campaigns of Daniel O’Connell and seemingly unsympathetic London governments. This book explores how this community, at all social levels, reacted to the changes that were occurring and which were considered detrimental to its position of dominance in society. This reaction manifested itself in a number of ways, one of the most important being membership of the Orange Order, and it is through the medium of this associational body that the response of Protestant Ulster is measured throughout this work.

Daragh Curran is an occasional lecturer with the Department of History, NUI Maynooth, and his research interests include associational culture, Ulster politics and the social history of Northern Ireland. 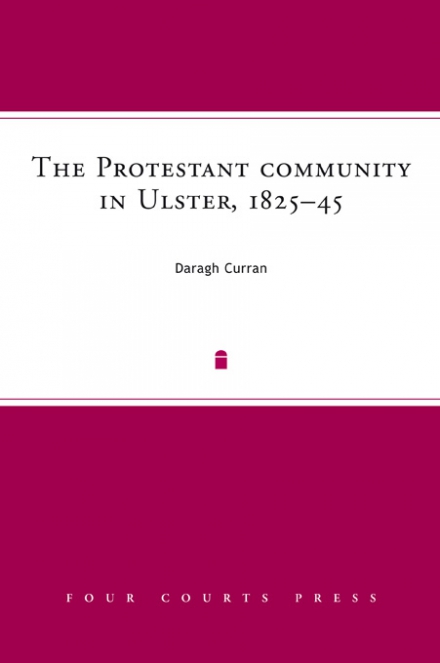