This book tells the story of the decline and fall of Ireland’s premier aristocratic family – the dukes of Leinster – who, for almost 300 years, lived amidst glorious splendour in their grand Palladian mansion, Carton House, Co. Kildare.

From the 1870s they were engulfed by public and private events: Land War, Home Rule, the Great War, revolution, global economic collapse, sadness and madness, the consequences of the beautiful Hermione, 5th duchess of Leinster’s extra-marital affair and a profligate 7th duke.

The story moves from the little Irish town of Maynooth to London to continental Europe and America before returning to Carton. In its epic scope it encapsulates the reasons for the decline and fall of so many Irish and British aristocratic dynasties.

Terence Dooley is associate professor and director of the Centre for the Study of Historic Irish Houses and Estates, National University of Ireland, Maynooth. He is the author of several books on country houses and the land question in nineteenth- and twentieth-century Ireland. 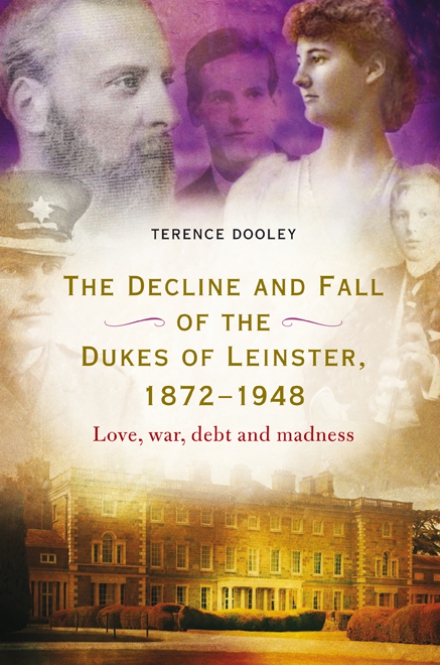 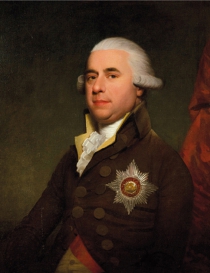 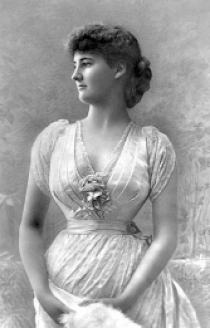