The medieval manuscripts at Maynooth

Explorations in the unknown

This book provides an in-depth guide to the Maynooth medieval manuscripts (some sixteen of them, plus fragments) with illustrations. The descriptions of the manuscripts include complete palaeographical and codicological details and full information on the contents of the manuscripts and their history as far as it is known. Some of the manuscripts are of particular importance, either for their texts or for their illustrations, which are of good quality, or in one case because of the particular circumstances in which it was made. This material has lain mostly unknown for up to two hundred years, and in most cases the works contained in the manuscripts have not hitherto been identified. For the first time, consideration is also given to the collection as a whole, and how its make-up may reflect the history and character of the institution where it was built up. In the absence of any one major donor whose interests might have dominated, the collection grew over decades mainly in the nineteenth century. It therefore reflects the tastes of a succession of senior members of the college plus a few donors.

Peter J. Lucas is emeritus professor of Old and Middle English at University College Dublin. Angela M. Lucas is retired senior lecturer in English at the National University of Ireland Maynooth. Both are now at Wolfson College Cambridge. 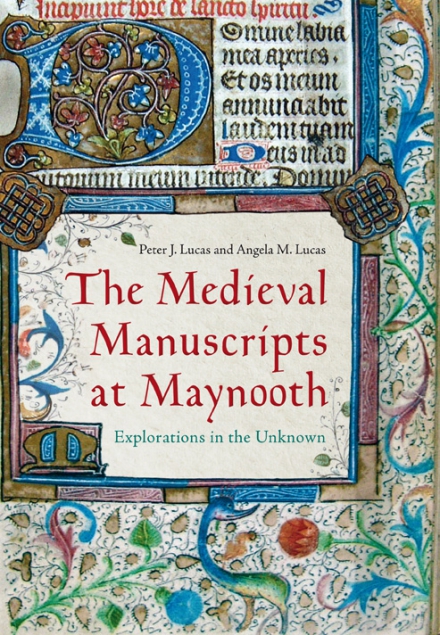