The emergence of the modern city

Using a great variety of source materials, and including a large number of photographs and other images, this book builds a picture of Dublin between 1930 and 1950. While this period is on the edge of living memory, there has not been much exploration of how the city looked and functioned in what was the beginning of a new era. It was the capital of a recently emerged state and it looked to the future with some confidence despite the problems that it faced as a legacy of its past. The city was growing in population and spreading out beyond its boundaries, even as the population of the country as a whole was slipping into decline.

The author shows that the city was complex and interesting and not all doom and gloom, as has sometimes been suggested. For the poor, life was as difficult as it always had been and there was a serious problem with the provision of decent housing; the main focus of Dublin Corporation’s activities. The middle classes had a different experience. New suburbs emerged as the city grew and the city centre was a bright and vibrant place where shoppers could enjoy the latest international trends in consumer goods. Growth brought its own problems and readers will learn that Dublin had serious traffic congestion and that the parking controls in the city were even more draconian than today. There were plans to reconfigure the entire transport network and though these were not realized during this time period, they framed the development agenda for decades to come. These and other topics are explored in the text. For example, it carefully teases out the debates surrounding the proposed Roman Catholic cathedral which was mooted for Merrion Square, it demonstrates the ways in which the capital city survived – and in some ways thrived – during the Emergency, and it shows how Dublin fared as tourism destination. The book is illustrated with a wealth of black and white photos, illustrations, advertisements, posters, political cartoons and maps.

Dublin 1930–1950: the emergence of the modern city is the fifth volume in The Making of Dublin City series, which sets out to examine the development of Dublin from its origins to the present day. All of the books in the series share a geographical perspective, which sees the city in a holistic way, exploring the evolution of Dublin’s streetscapes and attempting to understand the complex variety of actors and processes which brought about these changes.

Joseph Brady is a geographer and formerly Head of the UCD School of Geography, Planning and Environmental Policy and Dean of Arts. He is also, with Ruth McManus & Anngret Simms, a series editor of The Making of Dublin City series. 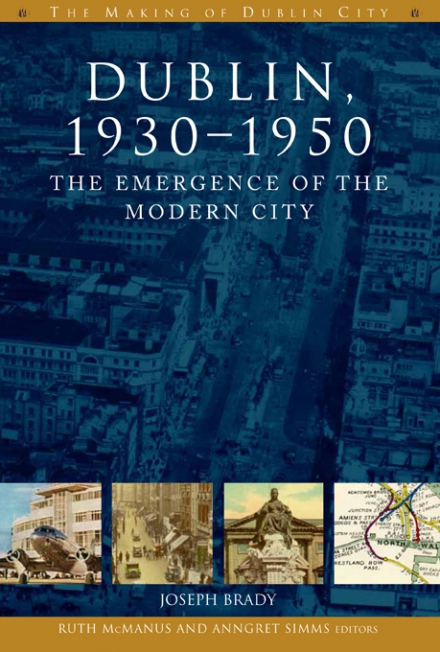 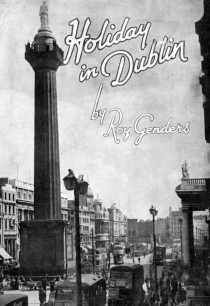 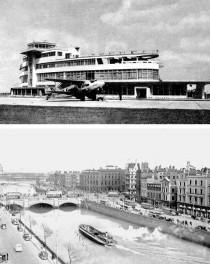 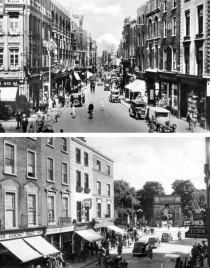 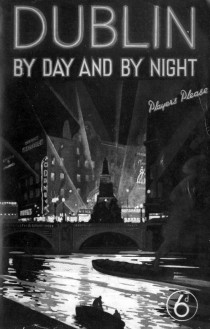