Cultural nationalism and the revisionist writer

This book offers a major reassessment of the work of Brendan Behan (1923–64), author of The Quare Fellow, The Hostage and Borstal Boy. It charts Behan’s intellectual journey from his early imitations of Republican verse and song to his formulation of a literature which could articulate a thoroughly postcolonial, critical nationalism. Brendan Behan moves beyond the popular image of Behan as a stage-Irish rebel and presents his writings as complex representations of the construction and negotiation of identity and culture. This book argues that Behan’s work expands the anti-colonial project of Irish revival writings to articulate a revisionist critique of post-independence Irish nationalism.

John Brannigan is a senior lecturer in the School of English, Drama and Film, University College Dublin. His books include New historicism and cultural materialism (1998) and Race in modern Irish literature and culture (2009). He is the current editor of Irish University Review. 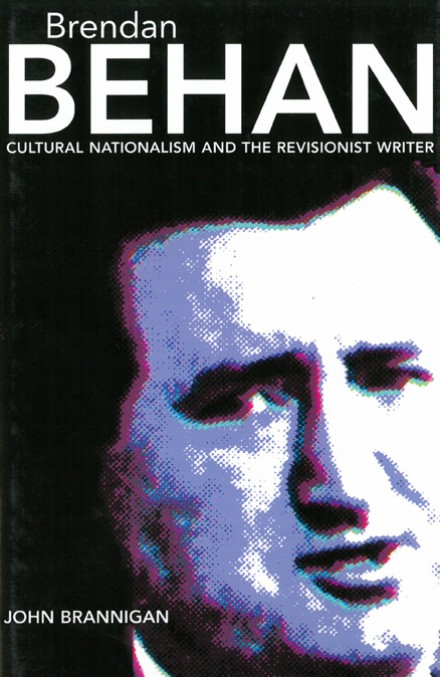