Despite his vampire creation, Dracula, being world-famous, and in spite of a host of academic studies of the novel in which this vampire first appeared, Stoker himself remains a figure shrouded in darkness, and his other writings are virtually unknown and ignored. This collection addresses this large gap. The main aim of the collection is to read Stoker in the round, expanding the critical focus away from an exclusive obsession with Dracula and taking account of the full extent of Stoker’s writing, from his other Gothic novels, The lair of the white worm and The snake’s pass, to his short stories and journalism, and his romances Miss Betty, Lady Athlyne and The shoulder of Shasta. Where Dracula is considered, new scholarship is presented by the leading experts on that novel. The collection assesses Stoker’s relationship to late 19th-century Ireland and especially Dublin, and address his status as an ‘Irish’ writer of substance. 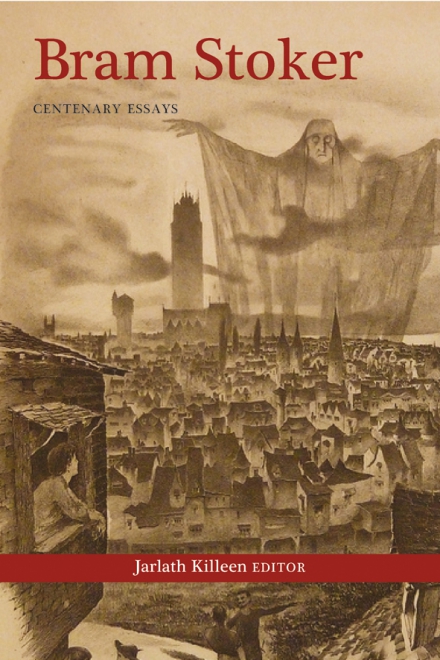