In this book John Waddell contends that elements of pre-Christian Celtic myth preserved in medieval Irish literature shed light on older traditions and beliefs not just in Ireland but elsewhere in Europe as well. He mainly focuses on aspects of the mythology associated with four well-known Irish archaeological landscapes: Newgrange and the Boyne Valley, the royal sites of Rathcroghan in Co. Roscommon, Navan in Co. Armagh, and Tara in Co. Meath. Their mythological associations permit the pursuit of the archaeological implications of several mythic themes, namely sacral kingship, a sovereignty goddess, solar cosmology and the perception of an Otherworld. 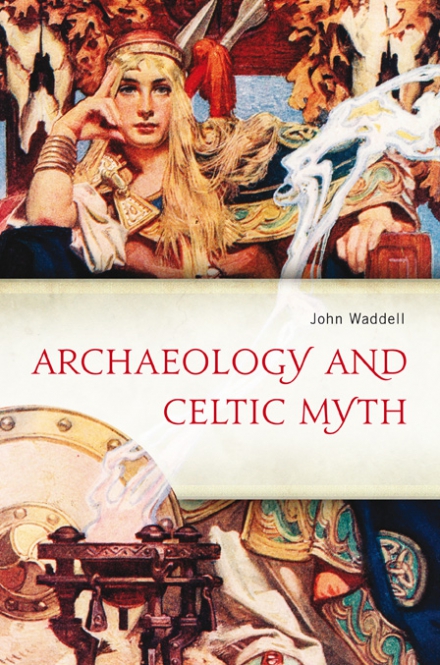