The cult of saints in the early Welsh March: aspects of cultural transmission in a time of political conflict
John Reuben Davies

Expectations of empire: some twelfth- and early thirteenth-century English views of what their kings could do
John Gillingham

Domination and conquest?: the Scottish experience in the twelfth and thirteenth centuries
Matthew Hammond

A second England? Scotland and the monarchy of Britain in The First English Empire
Dauvit Broun

The lost world: post-medieval accounts of the lordship of the Isles
Steve Boardman 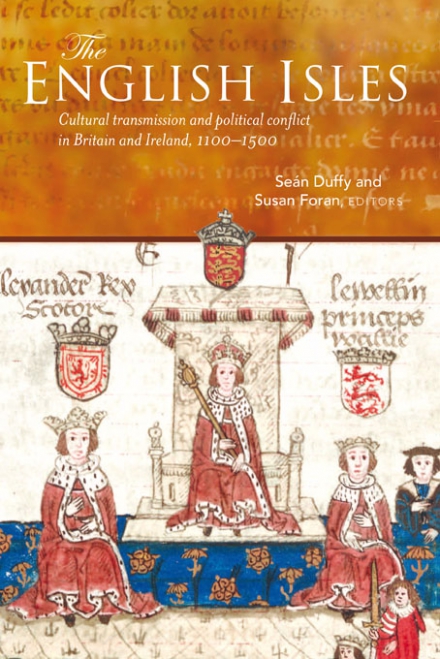