'Peter Whearity shows that Skerries and the North Dublin area not only sent men to Ashbourne, Co. Meath, but also to the major centre of engagement in Dublin … This excellent study covers events before, during and after the Rising', Gerard Moran, The Local Historian (April 2015).

'The Maynooth Studies in Local History have brought about a quiet revolution in Irish local studies, and have changed the larger landscape too. Working from fascinating and little-known sources, and mobilizing the resources of energetic and imaginative scholarship, an extraordinary range of subjects has been identified, illuminated, and brought into focus. These 100 publications not only explore little known local episodes and phenomena; they constitute a major contribution to the mainstream of Irish history', R.F. Foster, historian. 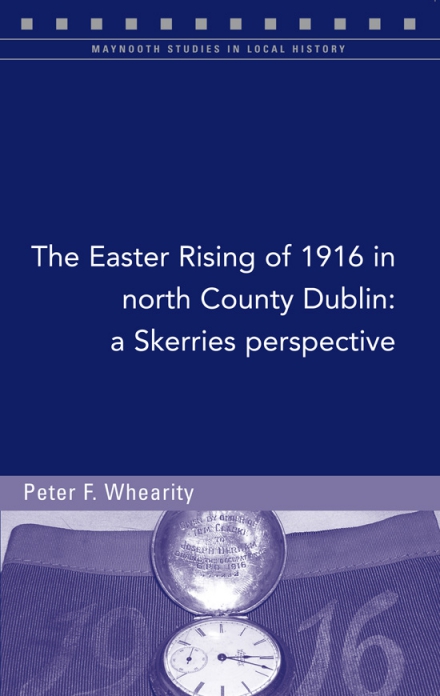