This book is the first full-length study of the royal manors of Crumlin, Esker, Saggart and Newcastle Lyons (all in south Co. Dublin) in the period 1170 to 1400. Following the conquest of Ireland in the late twelfth century, these manors represented the largest direct stake that the king of England maintained in his oft-neglected lordship of Ireland and they remained in the personal gift of the crown for the rest of the medieval period. More than any other part of Ireland, the royal manors capture in microcosm the complexity of England’s troubled relationship with its colony and it is remarkable that they have not hitherto been the subject of intensive investigation. This book seeks to remedy that defect and contribute to our understanding of the dynamics of Anglo-Irish society in the later Middle Ages. 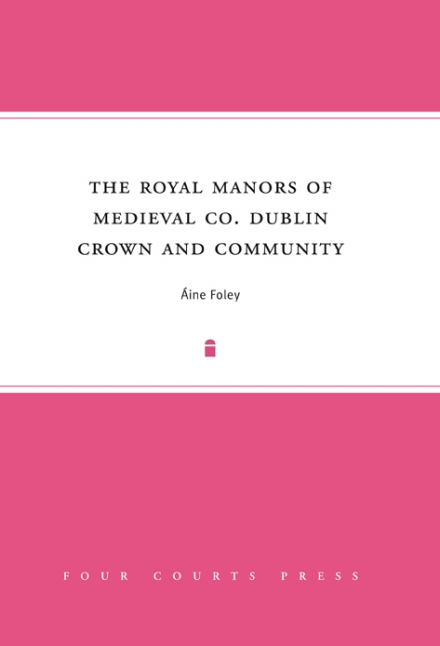