The Jacobean plantations in seventeenth-century Offaly

An archaeology of a changing world

The assimilation of the Gaelic Irish lordships into the British state marks the end of medieval Ireland and the beginning of a society more recognizable to modern eyes. A number of native Irish lordships in west and south Offaly, namely Éile Uí Chearbhaill, Delbhna Eathra, Fir Cheall and Muintir Thadhgáin, were fundamentally transformed by the imposition of plantation schemes there in 1619–20. This book highlights the importance of regionality in the archaeological study of early modern Ireland, detailing the impact of colonization on local communities as well as the changes wrought by the great cultural movements of the time, namely the Reformation, Counter-Reformation and the Renaissance. By re-appraising the various categories of secular and non-secular buildings, such as tower houses, fortified manor houses, farmsteads and churches, this book goes beyond morphological concerns and explores the extent to which individuals influenced their own social, economic and cultural positions in society, and how the physical and mental worlds of the native and settler communities were challenged and transformed by encounters with the other.

James Lyttleton is the author of Blarney Castle: an Irish tower house (2011) and co-editor of The manor in medieval and early modern Ireland (2005), Lordship in medieval Ireland: image and reality (2007) and Plantation Ireland: settlement and material culture, c.1550–c.1700 (2009). 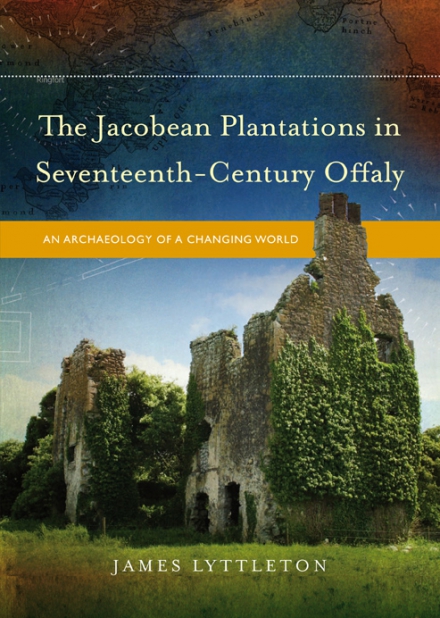