The Irish Parliamentary Party and the third Home Rule crisis

But for the 1916 Rising, self-governing Ireland’s founding political generation would have been drawn not from Sinn Féin and the IRA, but from among the ranks of John Redmond’s Irish Parliamentary Party. This book makes the imaginative leap back to the time of the Third Home Rule Bill, arguing that the outlook of Irish Nationalist MPs was conditioned by their belief that George V would shortly be opening the Dublin parliament in College Green, thereby heralding the creation of so-called 'promised land'. From this perspective, far from being politically enervated or on the back foot, the Redmondites fought tooth and nail for self-government at Westminster, while in Ireland they went toe-to-toe with their critics, whether they were Sinn Féiners, Gaelic Leaguers, O’Brienites, Larkinists, Ulster Unionists or Irish separatists. 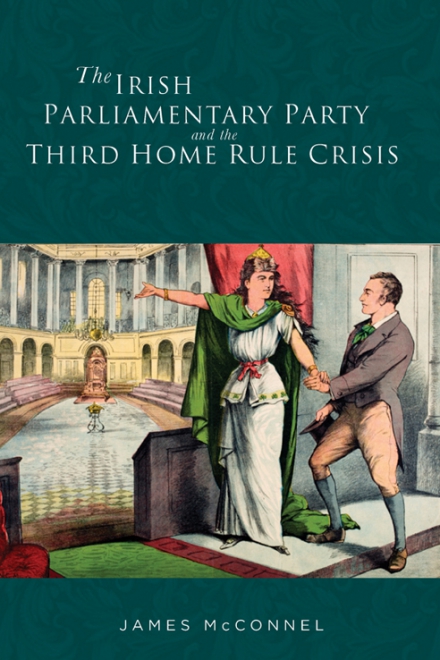