The Battle of Clontarf, Good Friday 1014

The story of the Battle of Clontarf, fought almost a thousand years ago, on 23 April 1014, is an inspiring one. It is a tale of ambition, determination, courage and sacrifice. Although the history of the battle has often been misrepresented, it is without doubt one of the most important events to have taken place in medieval Ireland. The battle was not just influential in Irish history; it also had a major impact on the subsequent history of the jarldom of Orkney – a Scandinavian power that lay to the north and west of medieval Scotland. Brian Boru emerges from the pages of this illustrated book, not as the great reforming high-king of legend, but as a still highly ambitious and intelligent monarch, whose steely resolve led his army to victory on the Clontarf battlefield that Good Friday in 1014. 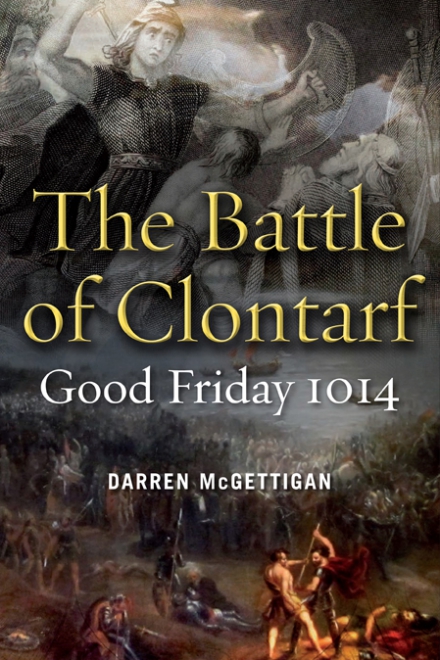