The case of the Craughwell Prisoners during the Land War in Co. Galway, 1879–85

At the height of the Land War in 1881, a dispute over land led to the shooting dead of a young man called Peter Doherty near Craughwell, Co. Galway. Intense police investigations discovered two informers whose perjured testimony before packed juries resulted in the conviction of two innocent men, Patrick Finnegan and Constable Michael Muldowney. This book features a forensic analysis of the trials that resulted in such a grave miscarriage of justice. Original research in primary sources has uncovered the role of informers, the payments made to them and their eventual ‘disposal’ by the Dublin Castle authorities. Following commutation of the death sentences, each of the prisoners served a term of twenty years penal servitude and they became known as the ‘Craughwell prisoners’. The experiences of the prisoners in Mountjoy and Maryborough jails are revealed from the prison files, which also contain their heartfelt pleas for release and pardon, and affirmations of their innocence. 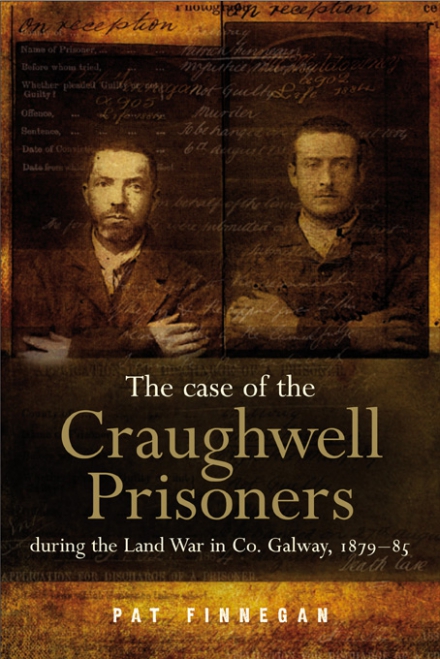