The Bell magazine and the representation of Irish identity

This new study of The Bell magazine opens a window onto the Irish literary and cultural landscape of the mid-20th century. The Bell, which appeared monthly from 1940 to 1954, consciously promoted a multi-faceted version of Irish identity, one that could embrace both rural and urban realities, Gaelic and European influences, northern and southern traditions, wealthy and poor social classes, and many other seemingly contradictory voices in Irish culture. The author chronicles the colourful history of the magazine and discusses The Bell’s contribution and response to the transformation of Irish society in the mid-20th century, as the experience of war and wartime censorship, the expansion of international relations, and the encroaching tide of technological modernization irrevocably changed the patterns of traditional Irish life. 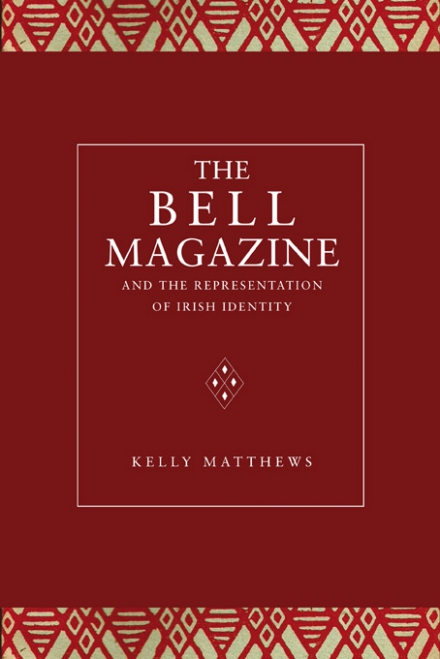