The archaeology, history and folklore of the Síl Lugdach of Cloghaneely

Using archaeology, history, place-names, mythology and folklore, this book examines one of the smallest territorial units in Ireland from the beginning of history c.600, and traces its development to c.1100. It argues that these people from a remote area of Donegal constituted a tiny kingdom that had an ongoing association with the pagan god Lug – Lugh Lámhfhada. The book demonstrates how their original devotion to Lug was transmuted through conversion to Christianity, reconstituted in aspects of the cult of St Colum Cille and of a probably invented local saint – Beaglaoch. From c.725, their territory and influence were expanding – eventually giving rise to the powerful O’Donnell and O’Doherty families of the later Middle Ages. This illustrated book makes the Donegal landscape itself speak in a revealing manner, and offers a unique insight into wider early medieval history and religious culture.

Brian Lacey, archaeologist and early medieval historian, is the author of several books, including Cenél Conaill and the Donegal kingdoms, AD500–800 (2006). 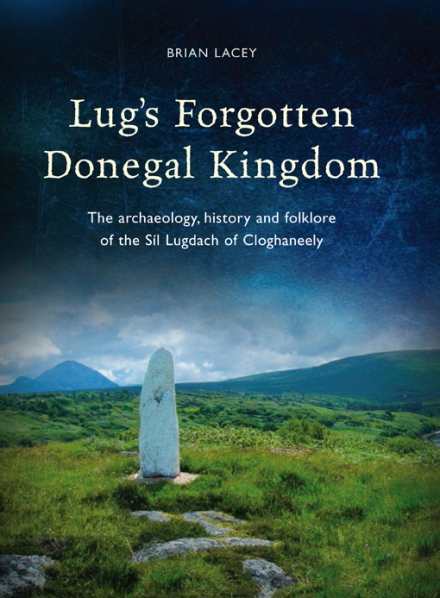