This book examines Irish socialist republicanism in the early part of the 20th century. Previous studies of the subject have pointed to the left wing of the IRA as the prime instigator of the movement. Here, socialist republicanism is examined in detail from the perspective of the Labour movement alongside the IRA and other republican groups for the first time. The result is an enlightening account of the many connections and alliances that existed between republicans, socialists, communists and others. The reader is provided with a narrative that explains the many twists and turns in both mainstream and radical Irish politics in the period.

Adrian Grant holds a PhD from University of Ulster, Magee College, and is the editor of the online history magazine, Scoláire Staire. 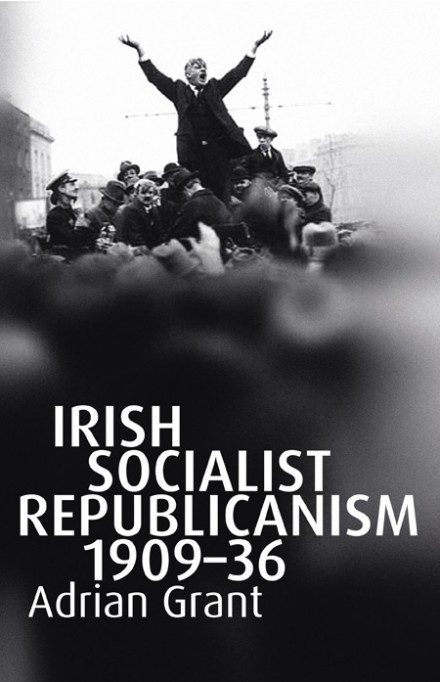