This book provides a musical ethnography and a history of the Irish harp. It gives a socio-cultural and musical analysis of the music and song associated with all Irish harp styles, including traditional style, song to harp accompaniment, art-music style and the early Irish harp revival. At the beginning of the 20th century, the Irish harp had a limited presence in Ireland, but over the course of that century the harp experienced a significant revival with the subsequent emergence of numerous styles. Issues of transmission, gender studies and identity are also examined in this book. The Irish harp is now firmly located in the musical life of Ireland, in art music, traditional music and early music. Its present state is conditioned by its history in the 20th century. This book presents and analyses both of these perspectives in relation to the Irish harping tradition.

Helen Lawlor is a music lecturer at Dundalk IT. Her PhD (UCD, 2010) focused on the Irish harp. She plays Irish harp, specializing in Irish traditional music. 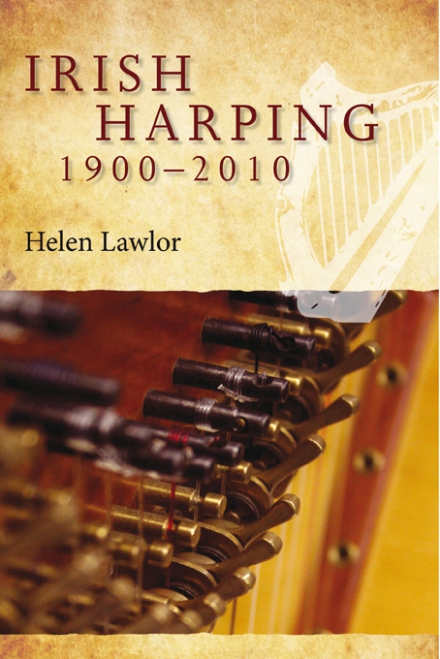