For over a century, Independent Newspapers has been the most successful media organization in Ireland. From William Martin Murphy to Tony O’Reilly, the newspaper group has long been at the centre of public life, often in controversial circumstances. In this revealing volume, fourteen leading scholars examine the interaction between proprietors and the newspapers, the company’s journalists and journalism, and the relationship between the newspapers and Irish society. 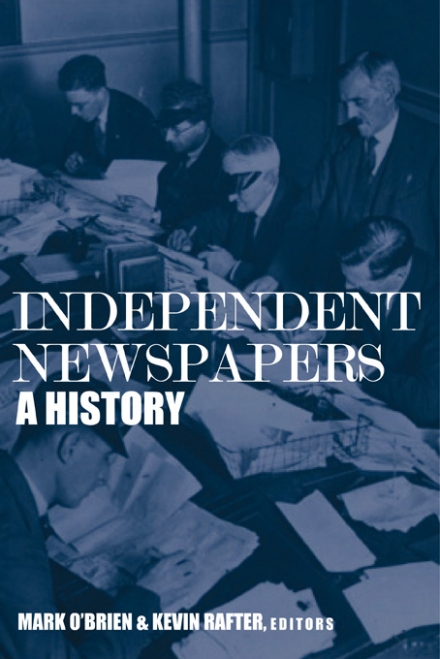