French art historian Françoise Henry was one of the most important twentieth-century historians of Irish art. In 1937, she visited the island of Inishkea North (Co. Mayo) in advance of excavations in search of early medieval remains. She found cross-slabs and enough evidence to return the following year and again in 1946 and 1950. She kept technical notes on the archaeological material, but also personal journals recording her observations on the natural world, native culture around the area of Blacksod Bay and the exigencies of working on a remote island where supplies and communication were primarily conveyed by currach. In this edited translation of Henry’s journals, readers will delight in her evocative descriptions of the environment while being entertained by her awkward attempts to understand the former islanders she employed. A generous selection of her photographs has been included, many subjects of which can be found in her narrative. They serve as charming illustrations to this bygone world.

Françoise Henry taught the history of European painting at University College Dublin for over forty years, while pursuing archaeological investigations of early medieval material in Ireland, Britain and on the continent. Janet Marquardt is an art historian studying the historiography of medieval art and a professor at Eastern Illinois University. 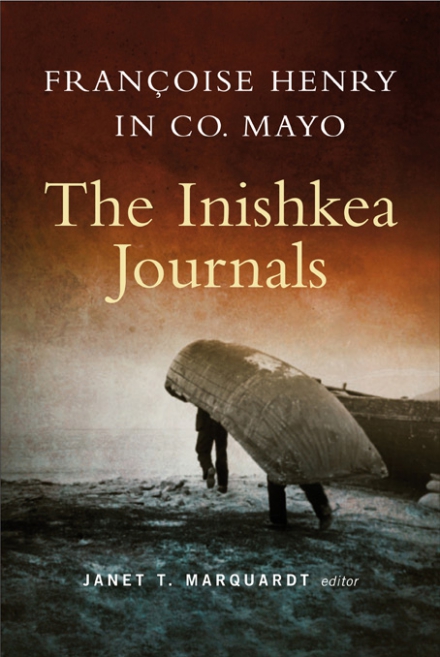