Dunluce Castle, dramatically positioned on cliffs that plunge straight into the sea, was for centuries at the centre of a maritime lordship encompassing north Ulster and the Western Isles of Scotland. While there is evidence of settlement at this north Antrim location since the early medieval period, the castle itself was not constructed until the end of the fifteenth century. Built by the MacQuillans, it was later occupied by the MacDonnells, who engaged in an extensive programme of rebuilding. This, the first full study of the castle, details its historical context and summarizes the architectural development of the site from the close of the fifteenth century through to its abandonment in the final decades of the seventeenth century. It also outlines the findings of a major programme of archaeological excavation and survey that has uncovered previously unidentified medieval buildings and large sections of a town built around the site from 1608 but destroyed three decades later. This fully illustrated book also provides a history of tourism and conservation at the castle, Northern Ireland’s most visited historic monument.

Colin Breen is a senior lecturer in the School of Environmental Sciences, University of Ulster. He is the author of The Gaelic lordship of the O’Sullivan Beare (2005) and An archaeology of southwest Ireland, 1570–1670 (2007). 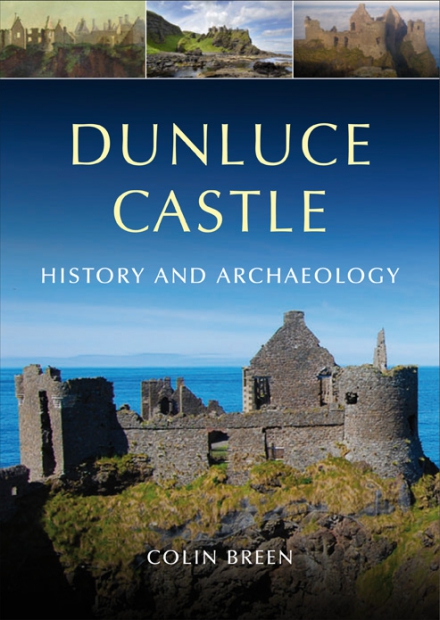